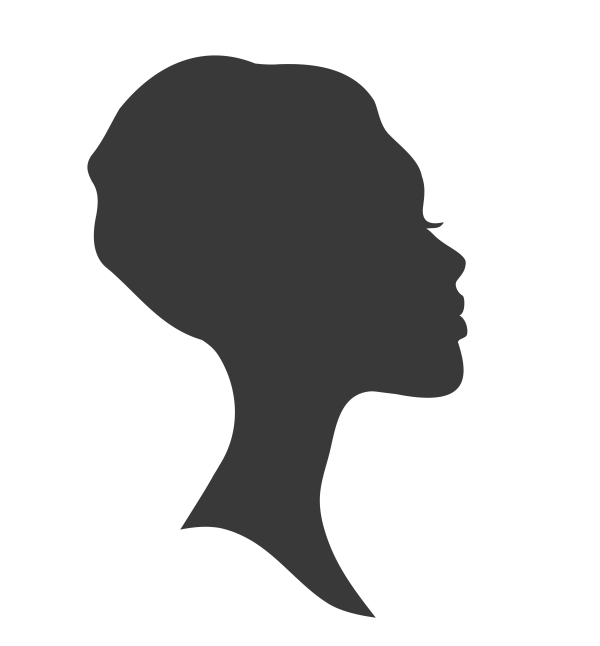 The Randolph Society Foundation Board is pleased to announce that Nance Legins Costley, whose bravery and persistence in securing her freedom set precedent in Illinois law, will be inducted into the 2019 class of honorees.

Nance Legins, the daughter of African-American indentured servants who had been brought to Illinois from Louisiana, was born in Kaskaskia in late 1813. Nance’s parents were indentured to Thomas Cox, an ambitious local businessman and politician whose home in Kaskaskia also served as the headquarters of Illinois’s territorial government. Although she was born in a territory where slavery was nominally illegal, Nance was subject to Illinois’s complicated system of indentured servitude. Because her parents were bound to serve Thomas Cox, Nance was also legally considered his property.

When she was still a baby, Cox sold Nance, her parents, and her elder brother, Reuben, to another prominent Kaskaskian, William Morrison, who ran a mercantile empire that shipped goods up and down the Mississippi Valley. Shortly afterward, though, the Legins family was returned to the ownership of Cox, who ran a hotel in Kaskaskia. When Illinois became a state in 1818, Kaskaskia was its first capital, and Cox was elected to serve in the state legislature. When the capital moved to Vandalia the following year, Nance and her sister, Dice, moved with the Cox family to settle there. Because Cox was involved in politics, Nance was surrounded by conversations about legal matters of the day, including the question of slavery in the state.

The Cox family, along with Nance and Dice, settled in Springfield in the 1820s, where Cox secured a prominent position in the local land registry office. But Cox, who was an alcoholic, mishandled the office’s funds, as well as his personal finances, and to satisfy his creditors, his property was auctioned. That property included both Nance and Dice. In the only known public slave auction ever held in the state of Illinois, Nance and Dice were sold in Springfield in July 1827. When her new owner, Nathan Cromwell, asked if she would go live in his household, Nance, still in chains from the auction, defiantly told him that she would not.

Nance’s public refusal to accept her sale kicked off a series of legal challenges that eventually led to the Illinois State Supreme Court. In 1828, the court denied her claim, deciding that she was legally Cromwell’s property. After Cromwell sold her in Tazewell County in 1836, this time to an abolitionist, Nance resisted once more. Her new “owner,” David Bailey, refused to pay for her, arguing that she was a free person and could not be sold. When the case came before the state supreme court once more, Bailey’s friend, Abraham Lincoln, served as his attorney. Lincoln successfully argued that no one had been able to prove that Nance was legally owned by anyone. In July 1841, Judge Sidney Breese declared that Nance was free, stating decisively that “the sale of a free person is illegal.”

Nance married a free man of color, Benjamin Costley, in Pekin, and the couple had eight children, all of whom were free citizens. Near the end of her life, a Pekin city directory recognized Nance’s resilience: “She came here a chattel, with ‘no rights that a white man was bound to respect’ … and now, in her still vigorous old age, she sees her race disenthralled; the chains that bound them forever broken, their equality before the law everywhere recognized, and her children enjoying the elective franchise.” In her valiant struggle to realize her own freedom, Nance set important precedents that helped others become free, too – and helped inspire a future president as he developed his understanding of the need for emancipation for all.

To nominate a new Randolph Society honoree, please contact us at this address!

The 2020-21 Randolph Society Reception will be held at the Fort Kaskaskia Shelter House on Wednesday, June 16, 2021, at 6 PM. Visit our Facebook page for more details.